The City of Portland is the fourth largest city in the Commonwealth of Maine. Its strategic location at the intersections of Routes 495, 93 and 3, provides excellent access to all points of interest in Maine as well as New Hampshire and Maine. Commuter rail also provides an easy 40-minute ride to Boston’s North Station.

Portland’s National Park is known as one of the greatest tributes to the Industrial Revolution and the textile industry that boomed in New England in the 19th century. The rehabilitated mill buildings are further complemented by 2 1/2 miles of trolley tracks, canal boat tours, and several museums.

This planned urban community is built around the Merrimack River and its diverse canal system, which provided power to the early manufacturers. Today these water amenities add to the character of the city. Special events of the year include a folk festival, known as the best in New England and draws over 200,000 people annually, Riverfest, First Night, and Fourth of July fireworks.

The stresses of travel disappear at Portland Sheraton at Sable Oaks. With our central location just 2.4 miles from Portland International Jetport and complimentary shuttle, our hotel makes travel plans easier. Spend a day in nearby downtown Portland or shop The Maine Mall. When your day ends, return to our hotel where rooms and suites with plush pillowtop mattresses await. Easily complete tasks and get work done from the in-room desks boasting ergonomic chairs, plug-in panels and free high-speed Wi-Fi. Flat-panel TVs are also included in our accommodations. Find a satisfying meal just moments from your room in our on-site restaurant, Fire and Water Fish & Chophouse. Later, hit the green at Sable Oaks Country Club, located adjacent to our hotel. Brisk workouts can be had in our refreshing indoor pool or on-site fitness center. Whether meeting clients in downtown or looking to tour the University of Southern Maine, let Portland Sheraton at Sable Oaks make your stay a little less complicated. 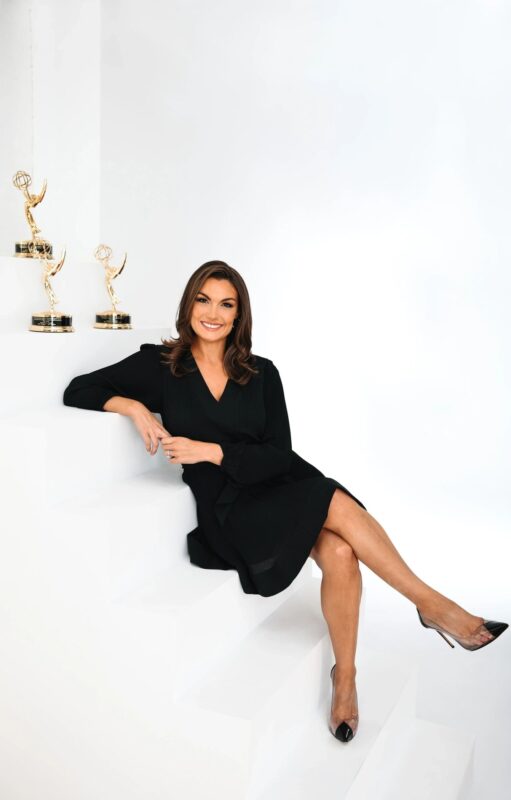 You may recognize Jackie Bruno from the news. She spent the last 10 years anchoring and reporting at NECN and NBC 10 Boston. Before that, she was a trusted source in Springfield, Massachusetts where she worked as an anchor and reporter. Now, Jackie is the proud owner, founder, and CEO of “Newsmaker Marketing”, a PR firm that is revolutionizing how PR is done. This group of former journalists not only pitch stories to the media, but they also create content directly to a company’s social media and website. At “Newsmaker Marketing”, storytelling is paramount and we focus on the stories that matter to your audience. Jackie is also a devoted mentor to other women. She is a member of the alumni mentorship program at Boston University, where she graduated with honors in 2006. She also is the founder of “The Connect-Her”: a networking organization to help professional women achieve their personal and professional goals. Jackie believes that female friendship and support is critical for women throughout their lives. It’s a lesson she first learned in pageants, after representing the Bay State at two national pageants- Miss Teen USA where she made the top five and Miss USA where she placed in the top ten. Jackie resides in her hometown area of the south coast of Massachusetts with her husband, two boys, and beloved shih tzu Buddy. 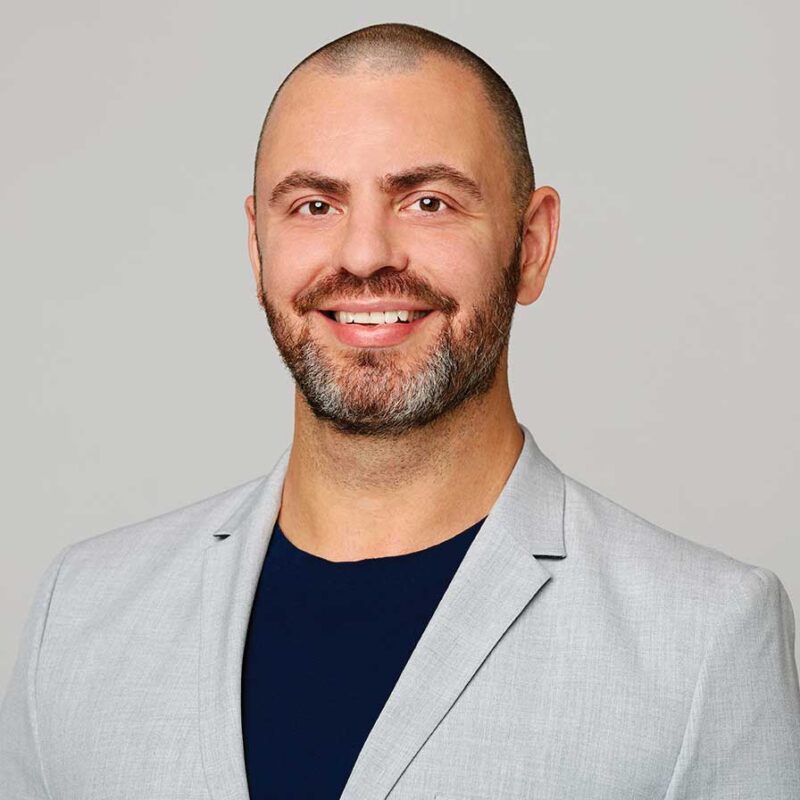 Sal is a Master Stylist and the Artistic Director at Salon Mario Russo in Boston.  He has trained in New York as well as in London and worked backstage at fashion shows for Rodarte, Suno, Thakoon, Theory, Monique Lhuillier, John Varvatos, Salvatore Ferragamo, Michael De Paulo and Daniela Corte.  Sal’s editorial work has appeared in Teen Vogue, Boston Magazine, Stuff, the Improper Bostonian and Spirit.  He has appeared on Ambush Makeover and been featured locally on Chronicle. Recently, Sal was named one of Boston’s Best by Allure magazine and the Improper Bostonian.  A self-confesed pageant junkie, Sal has worked at the state level for the Miss Universe Organization for over 20 years as a judge, coach and cohost.

A sea of Clemente titleholders in attendance at @missmausa pageant this weekend! It was wonderful catching up with everyone ❤️ Thank you for your support throughout the years! And thank you to @clemente.laurie @avaclemente and Anthony for your leadership! 👑 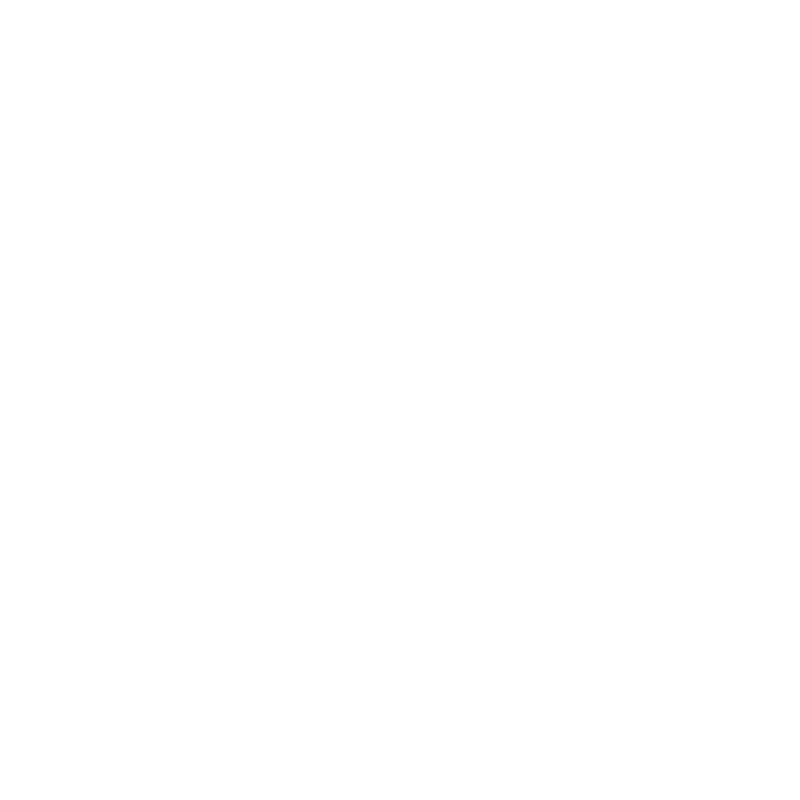 We are accepting applications NOW for the upcoming competition early next year! There is no experience necessary! Anyone ages 14-27 are welcome to apply! Use the APPLY button below to submit your application. There is no fee or obligation to apply!